What We Can Learn About Minimalism 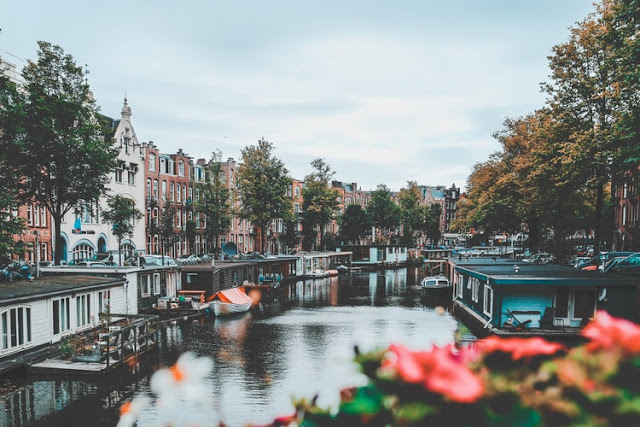 The whole concept of being a minimalist can be overwhelming but I prefer to just think of it as just being simple. I came across this post recently that I thought would be of benefit to those who are wanting to live a more minimal life but are struggle to understand the concept behind it.

Have a read & let me know what you think? 'Becoming Minimalist' also has a bunch of other really helpful posts about minimalism if you're wanting to learn more.

5 Truth About Minimalism I Remind Myself Often

B x
By bonnieellenxo at October 06, 2019
Tags Lifestyle