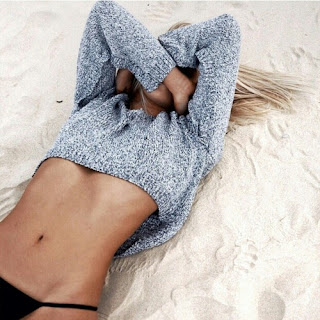 We all have those instances that are super cringe worthy, they make you want to crawl up under a rock. We’ve all experienced them & there inevitable but instead of going through life trying to avoid these moments or stressing out about them, let’s take them in out stride & learn not to take ourselves to seriously but most of all we should learn to laugh at ourselves.

I'm someone that is always doing & saying awkward & embarrassing things & these are only a few of the awkward moments I thought some of us would have in common. Let me know any of your embarrassing stories in the comments below.

NO. 1: Tripping over your own feet. Or even worse, falling. For no reason at all.

NO.2: Sending a text to the wrong person. Nothing is more terrifying than realising that you have sent a catty, whiny, totally inappropriate text to someone it definitely wasn’t meant for.

NO.3: Sending a Snapchat to the wrong person. The exactly the same thing applies with Snapchat expect there is now the risk of sending a totally unattractive photo of yourself to someone it totally wasn’t meant for.

NO.4: Accidentally ‘liking’ a someones photo while stalking their profile. We’re all guilty of the casual or maybe not so casual cyberstalking. Whether it’s an ex or their new love interest maybe even an old friend you’ve lost touch with over the years. But let’s be honest, the game is over when you just realise that you have double tapped.

NO.5: Laughing to yourself while riding on public transport. Whether it’s from a hilarious text or just something funny that has just pooped up on your social media. While sitting by yourself on the bus or the train, laughing to yourself never fails to get a few strange looks.

NO.6: Saying hi to someone & they didn’t hear you. I don’t know about you, but I find it so awkward when you try & say hi to someone you see in public but they’re totally oblivious to it? Don’t get me wrong, it’s pretty satisfying once you do get their attention, even if you are yelling at the top of your lungs.

NO.7: Having someone point out that your top is on inside out. As if you thought having your top on inside out was bad enough now your size was on display & you look like you can’t dress yourself properly.