A New Kitten & Spending Three Weeks With My Bestfriend?!

The last month has been a crazy one. Ever since the December the 22nd it's been full on. I've had appointments, of course Christmas Day, New Years Eve & New Years Day, I've been visiting family & friends, I've been away for a week & then these past two weeks I've had one of my best friends stay with me. Although it's all been pretty hectic, I think I've managed to have a holiday at the same time. I thought I would take this time to update you all on what I've been up to because I haven't been posting on my social media as often over this period of time.

CHRISTMAS DAY //
My Christmas Day was amazing. I was able to spend it with some of the people that mean the most to me & I'm forever grateful for that. My sister & myself had prepared all the food for everyone which was massive but it felt good once it was all completed. It was a beautiful day & we were able to have a BBQ & go to the beach. I truly hope you all had a magical day filled with happiness. 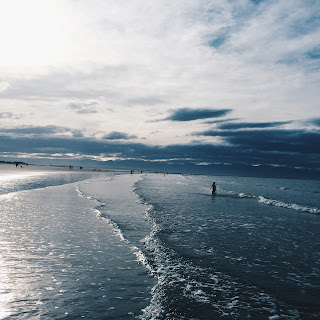 NEW YEARS //
New Years Eve for me was spent at the beach. It was super hot & we were able to go swimming, tan, listen to music & all them great things. My sister & myself saw the New Year in together & were able to watch some fireworks from my house. New Years Day was spent doing a small amount of shopping then we decided to go to the river due to the fact that it was so hot.

CHRISTCHURCH //
I was in Christchurch for a week staying with some extremely close family friends, in fact I consider them my family. It was so great to see them & catch up with them. While I was down there I was also able to catch up with some other friends & family I hadn't seen in awhile which was amazing. While I was down there I also got my nose pierced. Those of you who follow me on Instagram may have already noticed.

CASSIDY COMES TO STAY //
These past two weeks I've had Cassidy stay with me. Cassidy is my childhood best friend & we've been friends for thirteen years now. We hardly ever get to see each other so it's been great to be able to spend the last three weeks with her. We've done a whole heap of shopping, we've gone out for lunch, we've been to the beach, we've been to Picton & Blenheim & we've spend hours watching tanning & spending time on social media & ultimately just gossiping & catching up. We've had so much fun together. 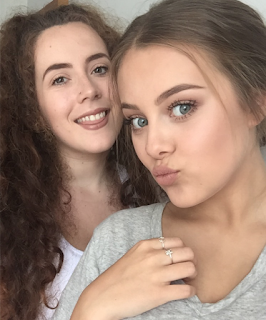 A NEW KITTEN?! //
If you're following me on Twitter you might already know that I got a new wee kitten. Her name is Sylvie & I adopted her from a family who found her found her while out on their motorbikes. She's only about five weeks old, she's still very timid & I think she's possibly missing her Mum. I'm so excited to have her as apart of my family! 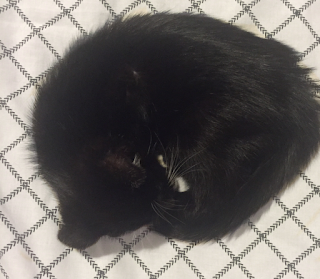