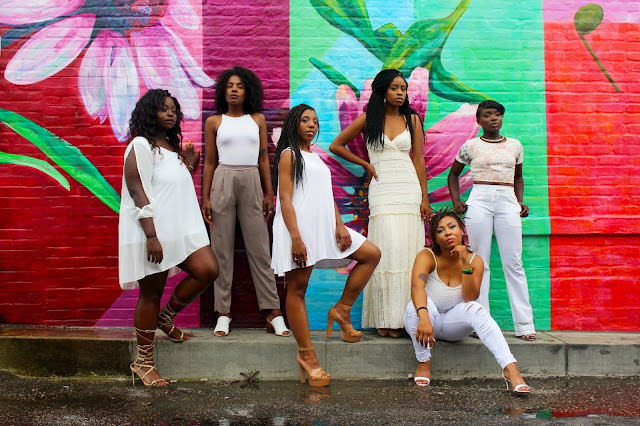 This was never the post I intended to have up today but I'm angry, upset and full of complete and utter despair.

22 year old, Eurydice Dixon, up-and-coming Comedian of Melbourne, Australia was walking home from a gig while only a few hundred metres from her home, never made it. We now know that she was raped and murdered and a 19 years old man has been taken into custody.

There is currently a conversation happening and even police said she should of had 'situational awareness', shouldn't of had her head phones in or maybe shouldn't have been out on her own so late at night but to me, the fact  of the matter is women shouldn't have to leave their homes worried they're going to bump into a violent man.

Women should not have to have there keys at the ready to use as a weapon, worry about the length of their skirt or which side of the street they're walking on. This is what's happening, victim blaming and it's bullshit. Every women, including myself should be able to walk where ever the hell we want but it seems at the moment we can't. We're in an epidemic of violence towards women. Australia, last year had one women every week died due to women violence, so far this year stats are sitting at 30.

In a situation like this, it's wrong to bash men because I believe that we need men. We need men to call out their mates, we need to educate young men and men in general that we as women are not objects, we are not object to be owned or to feel entitled to. We are equals and we deserve to be loved, cherished and respected.

We need to work together because ignoring it isn't an option and what we're doing right now just isn't cutting it, it's not working.

I'm going to leave a couple of articles linked below that I think are worth the read along with the comments.

Much love, B x