It's become a little bit of a tradition here on my website that at the beginning of every New Year I reflect on the previous years worth of memories, good and the bad, and I include a bunch of photos from each month. 2017 was a rough year but there were definitely some good times amongst the bad. 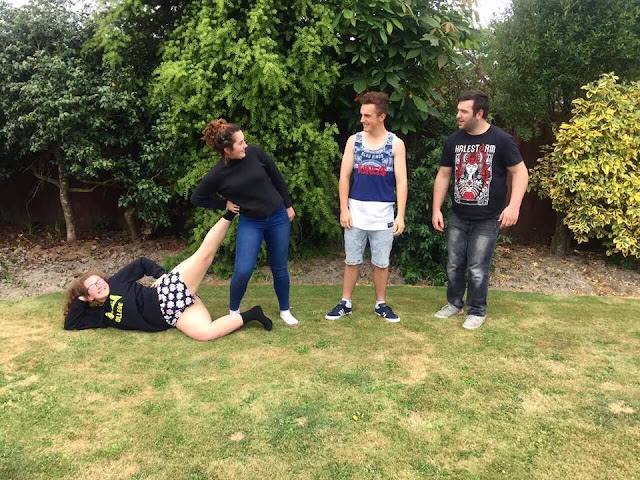 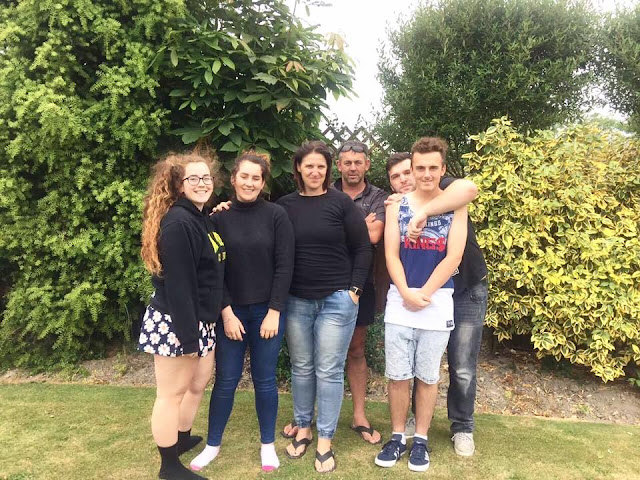 January wasn't that start to 2017 I expected to have. I flew down to Christchurch and drive to Cromwell to attend the funeral of a childhood friend's mother. But with that I got to spend some time with family and that I am grateful for. 7 days later my Nan passed away which was totally unexpected to all of us. 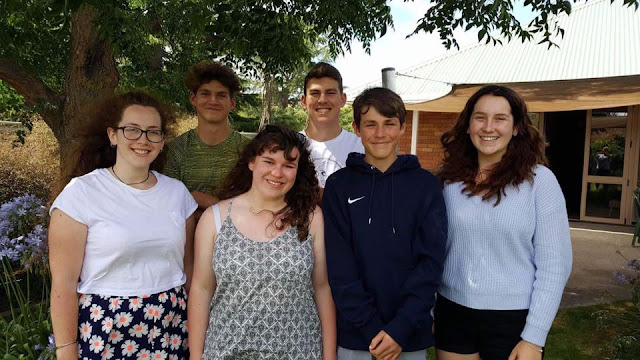 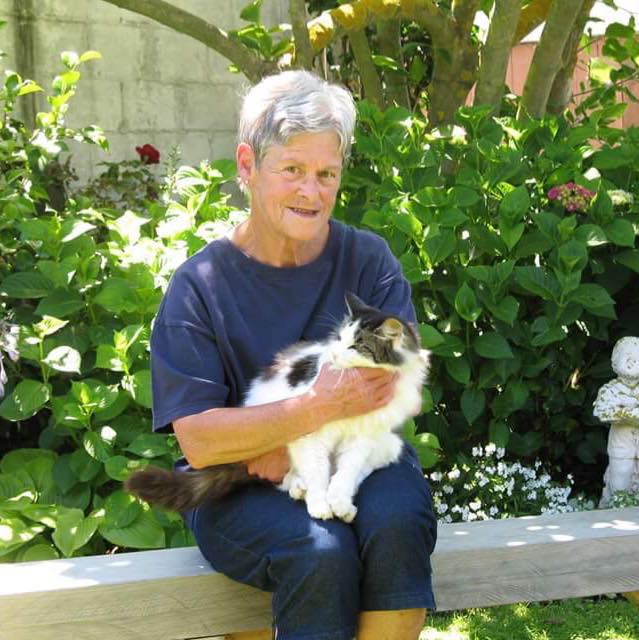 February the second we said our finally goodbyes to my Nan. The above picture of us cousins is a clear indication of how emotionally exhausted we were. Overall, February was an exhausting month but nothing was going to prepare us for what was going to happen in March. 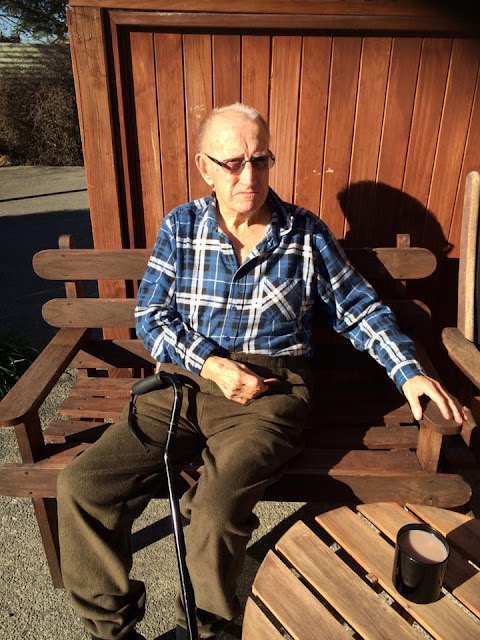 At the beginning of March my Pop passed away. Nothing could prepare us for this. Again, it was totally unexpected. I don't think I've cried so much in such a short space of time. One thing that did come from all of this is how close my cousins and I have become. We were always close but we're definitely closer now for what went through together in 2017. 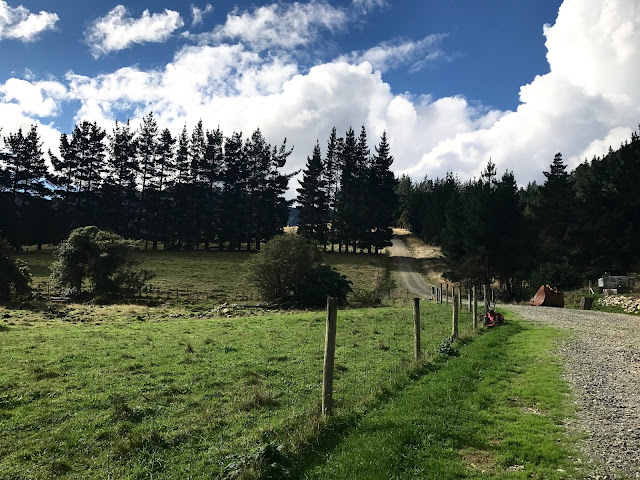 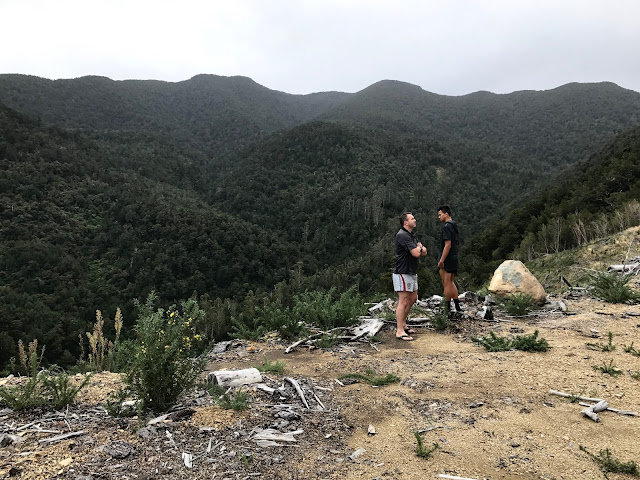 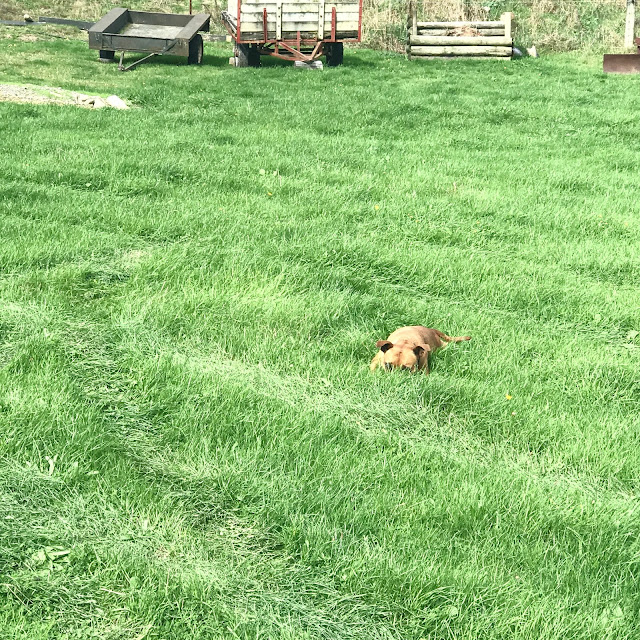 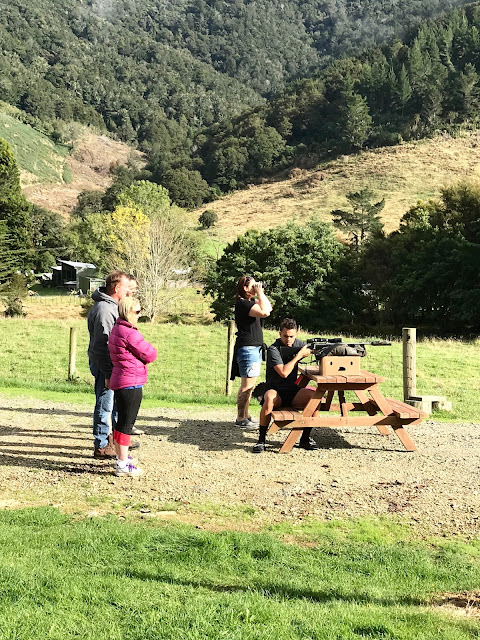 Easter was spent back up at the farm in Rai Valley. It was a great get away and awesome to spend time with family. I really do miss spending so much time up there especially since we spent a good chuck of our childhood in Rai Valley on my Grandparents farm. 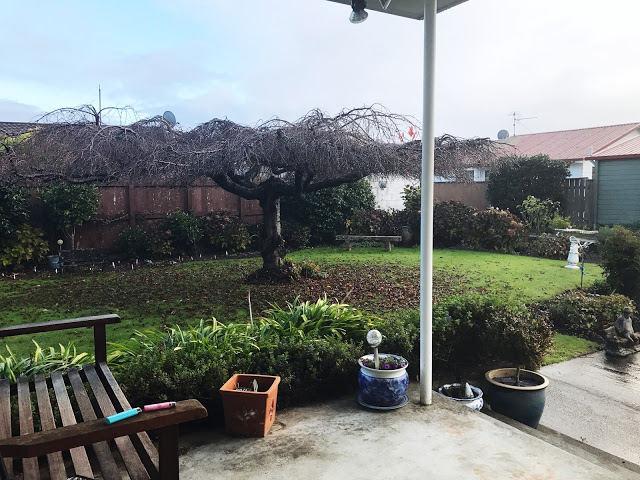 May is my birthday month and I can't say I did too much for my birthday. I did go over to Blenheim for a weekend because Mum and I had appointments. It was never easy going back to Blenheim but it was something we always did together. 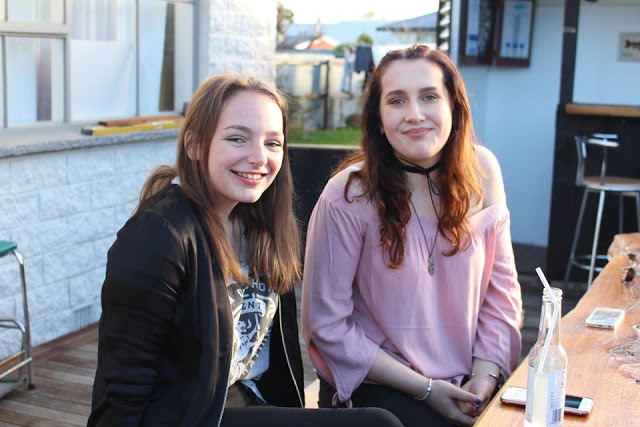 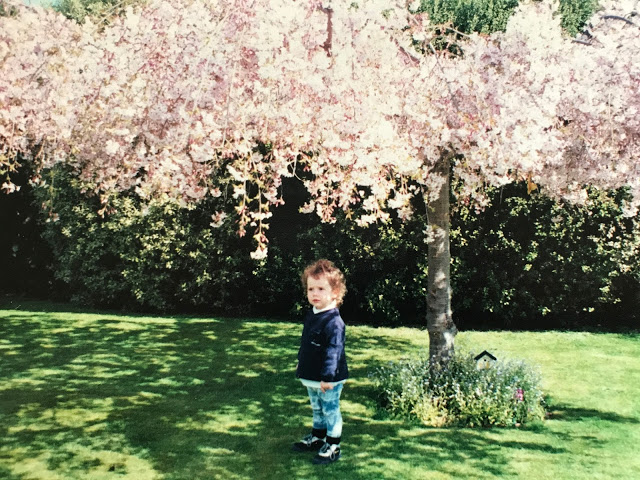 June was my little sisters 16th birthday party. Mum and I drove down from Nelson ton celebrate with her and we had an amazing time. In the month of June I wrote one of my most heart-breaking posts. I wrote it with tears streaming down my face and surrounded by tissues but I'm so glad I finished it and published it. It's called, "It's Nearly Time To Say Goodbye' and I'll leave it linked here if you want to check it out. It's something I'm really proud of. 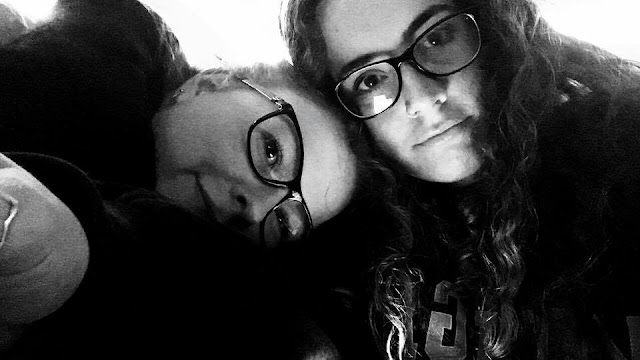 July was when my bestfriend came to visit. Ashleigh got her first tattoo and we took way to many trips to Starbucks. 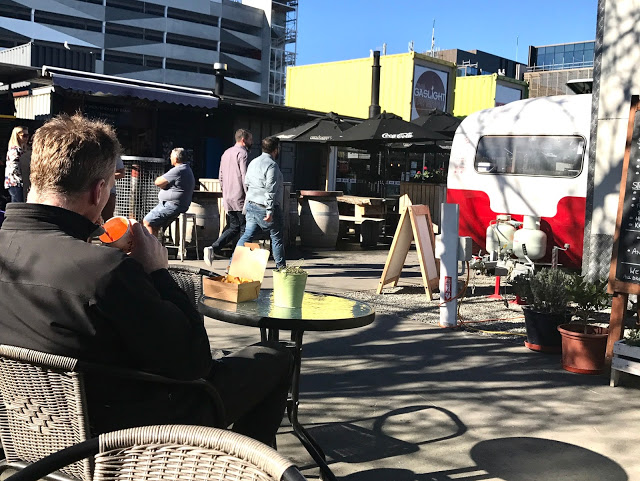 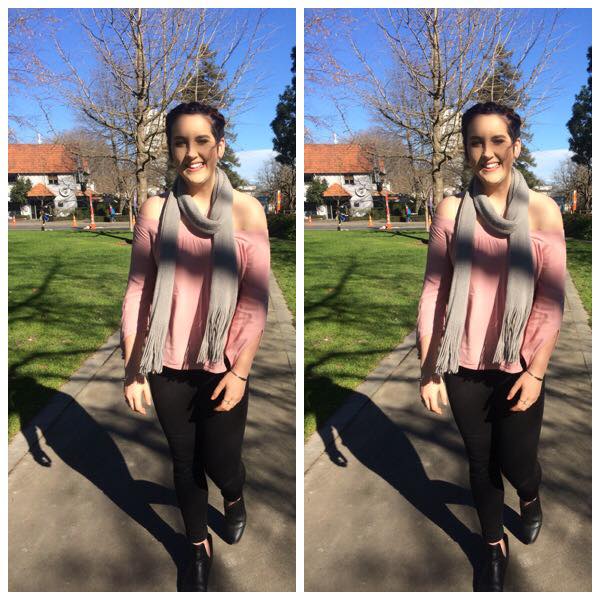 In August I went to Christchurch. I think I just wanted to be around my sister. I missed her and all the fun we have together but my time down there was great. I love spending time with my little sister. 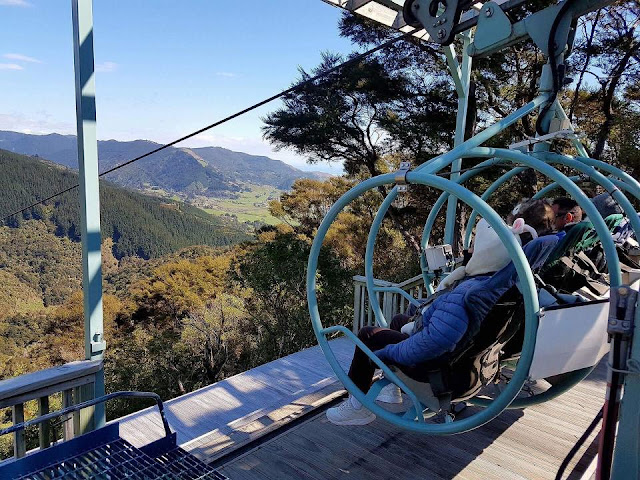 September was the month where I was pushed outside my comfort zone. I did something I never thought I 'd do before because I hate heights but I did it! I went on what's called the High Wire Swing at Happy Valley Adventures. I throughly enjoyed myself even thought I was terrified nearly the whole time. 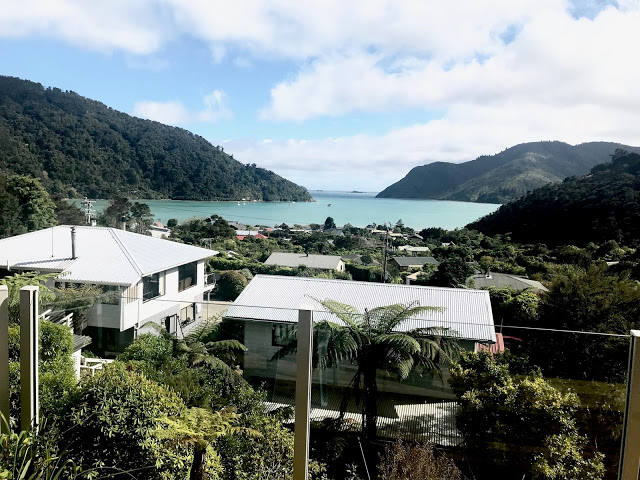 I spent some time in Okiwi Bay with family in October over Labour weekend and it was gorgeous. Okiwi Bay is another place I remember being at as a kid. It's so incredibly beautiful and peaceful. I just wish I could get over there more often. 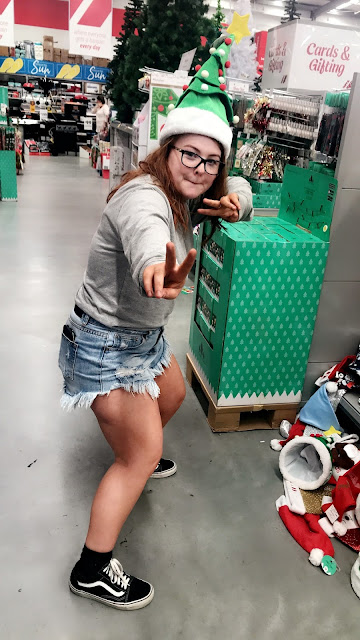 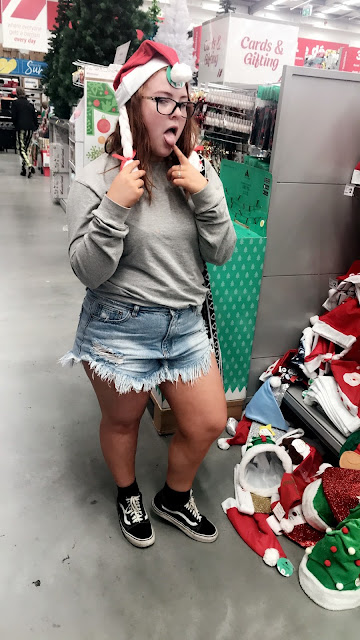 November was the month where I spent the entire four weeks in Christchurch. I was doing some work experience and I also got to spend a lot of time with family and friends. I probably drank way to much coffee and gossiped a little too much but it was all good fun and I really enjoyed being down there. 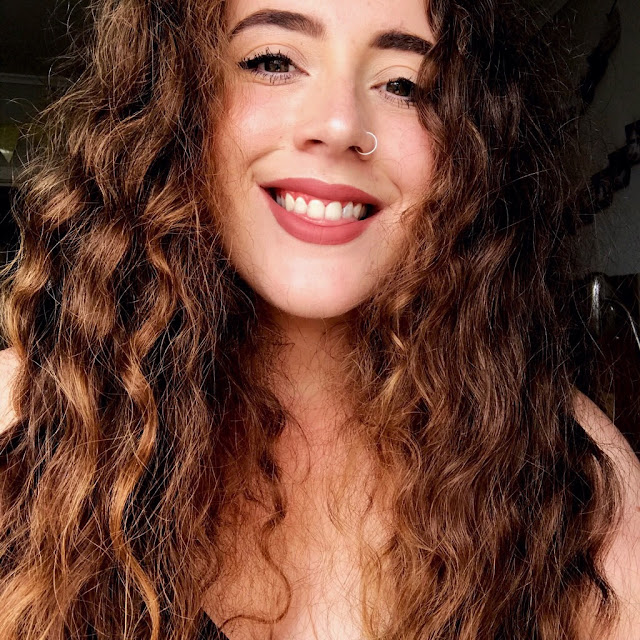 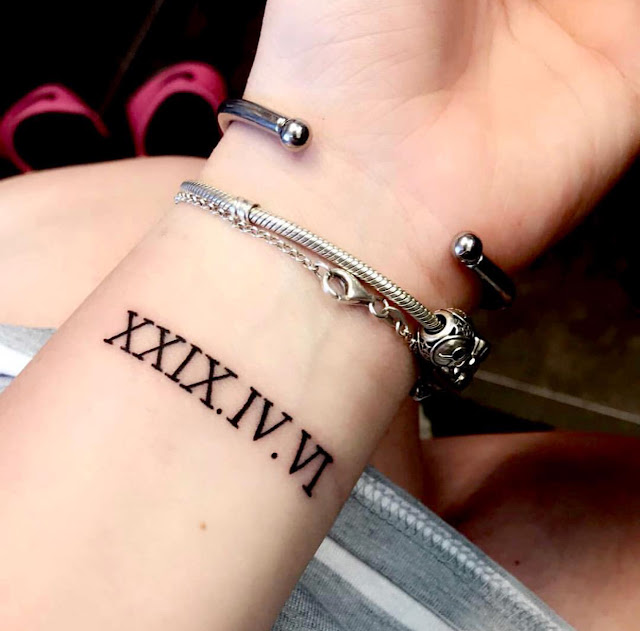 December the second marked my Nan and Pop's fiftieth wedding anniversary and that when we decided we'd have their burial. It was a very special but sad time but I'm glad it was something we could do as a family. I also got my first tattoo which is in memory of my Nan and Pop and it's something I'll treasure forever.

I hope you all have had a good start to 2018 and may it continue.

By bonnieellenxo at January 02, 2018
Tags Lifestyle